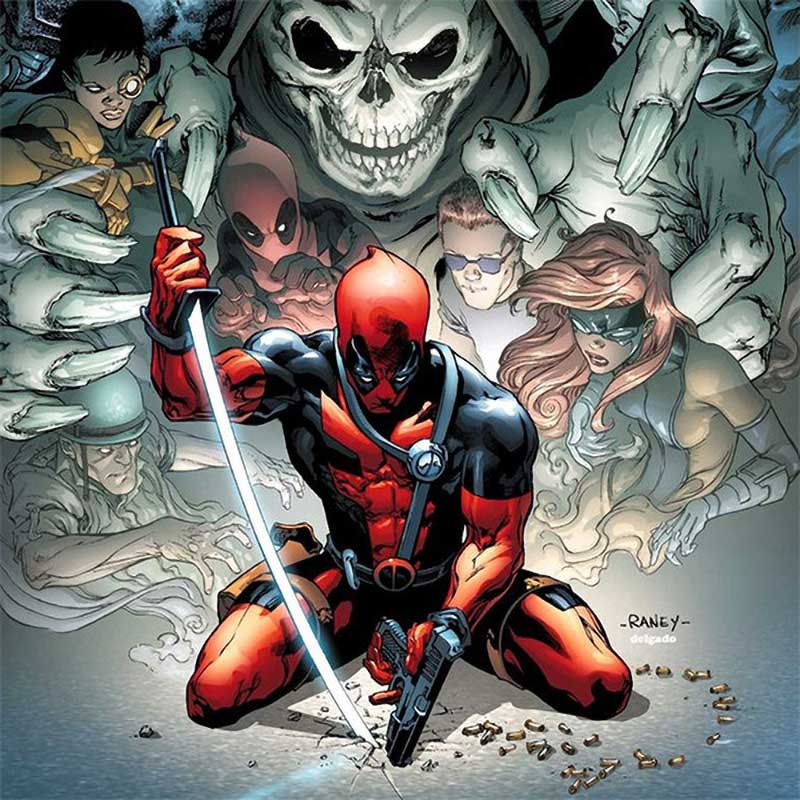 Tom Raney has spent much of his career working for the mid- to large-size publishers in the comics industry. He has contributed to many of Marvel’s titles, from Thor to X-Men, spent some time with Valiant’s relaunched titles, and Dark Horse Comics’ Star Wars among many other titles and publishers. He recently wrapped up a year-long run on DC Comics’ Green Lantern.