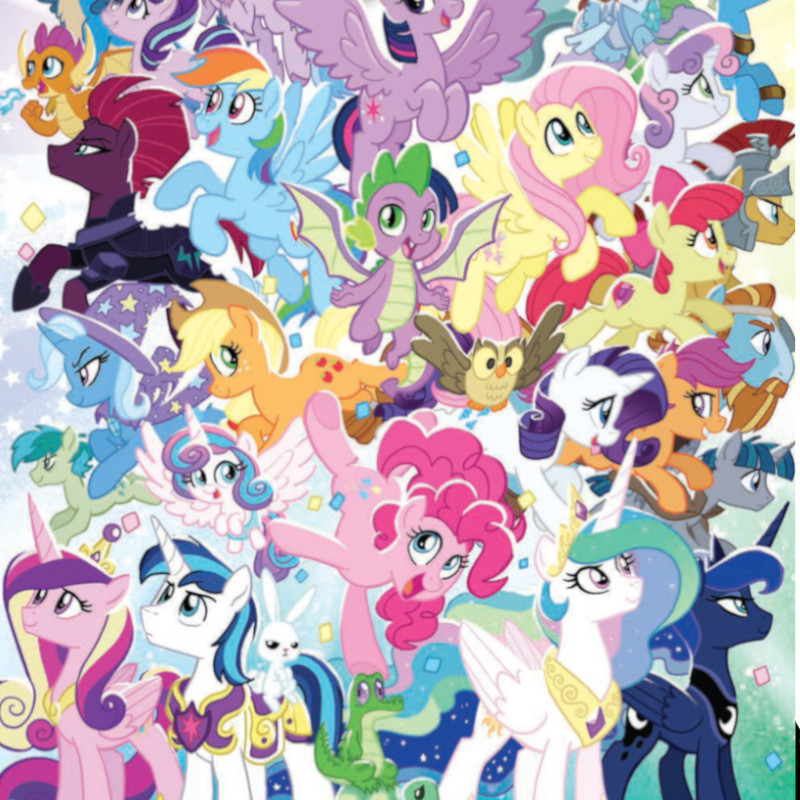 Tony Fleecs is a prolific and critically acclaimed comic book creator. His work has sold hundreds of thousands of copies in the United States and has been translated and reprinted all over the world. Tony’s creator-owned books include the Eisner Award-nominated Stray Dogs (2021), Jeff Steinberg: Champion of Earth (2016), In My Lifetime (2006), and Time Shopper (2022). You’ve seen Tony’s art on some of your favorite titles like Star Wars, Avengers, Batman, TMNT, Rick & Morty, Transformers, and just a literal TON of My Little Pony.