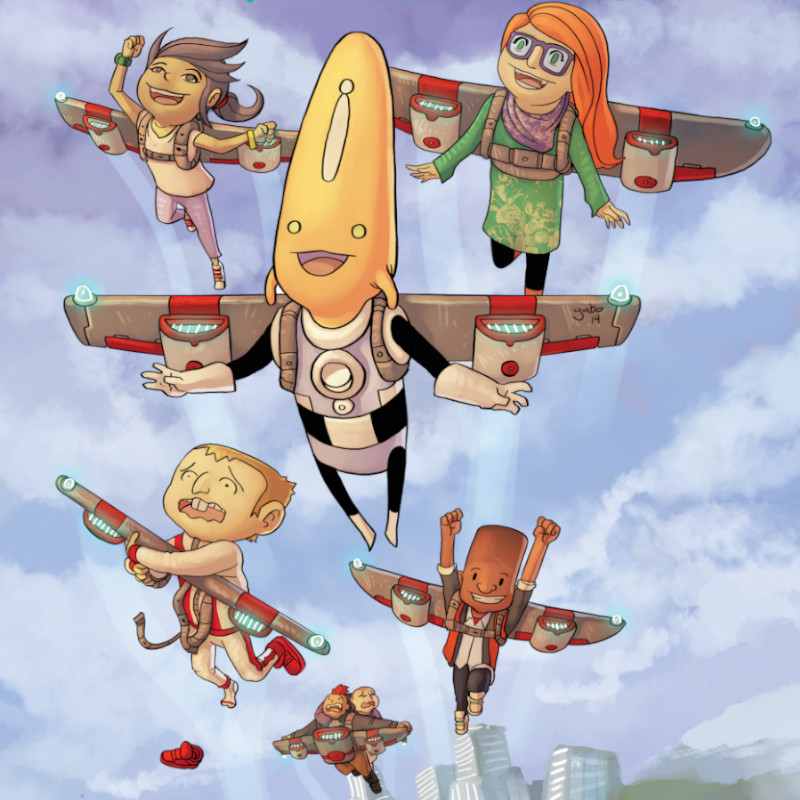 Trevor Mueller is a comic writer from Chicago. His latest project is the Webtoon Original series, Nexus Point, premiering in 2022. He has also written the multi-Harvey Award nominated Albert the Alien. He has contributed stories to several anthologies, including Reading With Pictures (Andrews McMeel), Killer Queen and What Fresh Hell Is This (Red Stylo Media), Best of Omega Comics Presents (Pop! Goes the Icon), and Aw Yeah Comics. He has also self-published several other works including Consumer, Beyond the Pillars, and The Witches of E Wick Blvd. Trevor also appears on occasional episodes of the popular web series Nostalgia Critic. Trevor currently lives in Chicago with his family; his cat, Waffles, might be planning for world domination.