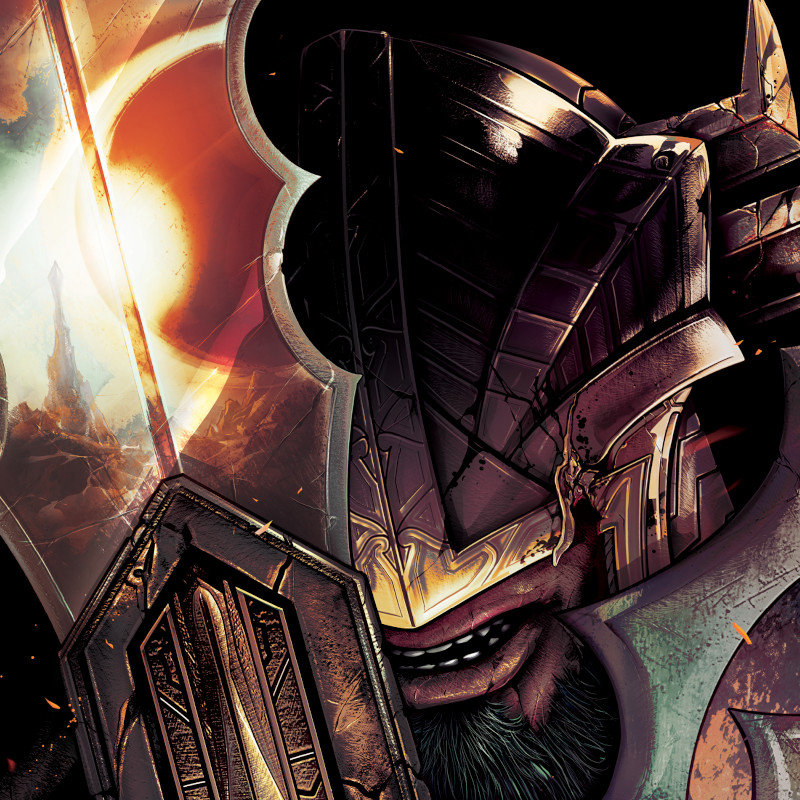 From his early careers in teaching and humanitarian aid work, Tyler Chin-Tanner took the leap into his lifelong passion for comics attending The Kubert School from 2003 to 2006 and cofounding A Wave Blue World with his wife Wendy in 2005. Publishing through AWBW, Tyler is the author of a number of graphic novels including the New York Times-featured American Terrorist, Mezo, and The Orphan King, as well as the editor of several anthologies such as All We Ever Wanted, Dead Beats, and Embodied.