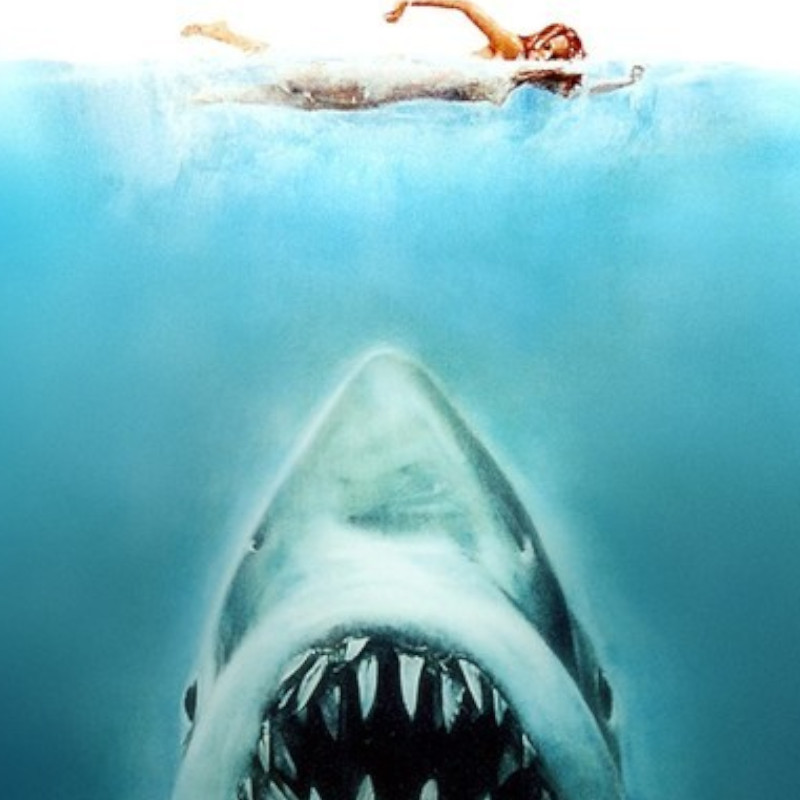 PAST BALTIMORE COMIC-CON GUEST
Susan Backlinie has unfortunately had to cancel their appearance at the upcoming Baltimore Comic-Con.

Susan Backlinie is best known as the swimmer in the opening scene who becomes the first victim of the shark in Jaws (1975). She later spoofed this scene in Spielberg’s movie 1941 (1979), but encounters a Japanese submarine instead of a toothy fish. Ms. Backlinie appeared in her own pictorial (“The Lady and the Lion”) in the January 1973 issue of Penthouse magazine. Her last name is of Syrian descent, as is pronounced BACK-A-LEE-NEE. Susan is a former wild animal trainer who owned and trained a bear whose growls were later recorded for use as the voice of Chewbacca in the movie Star Wars (1977).