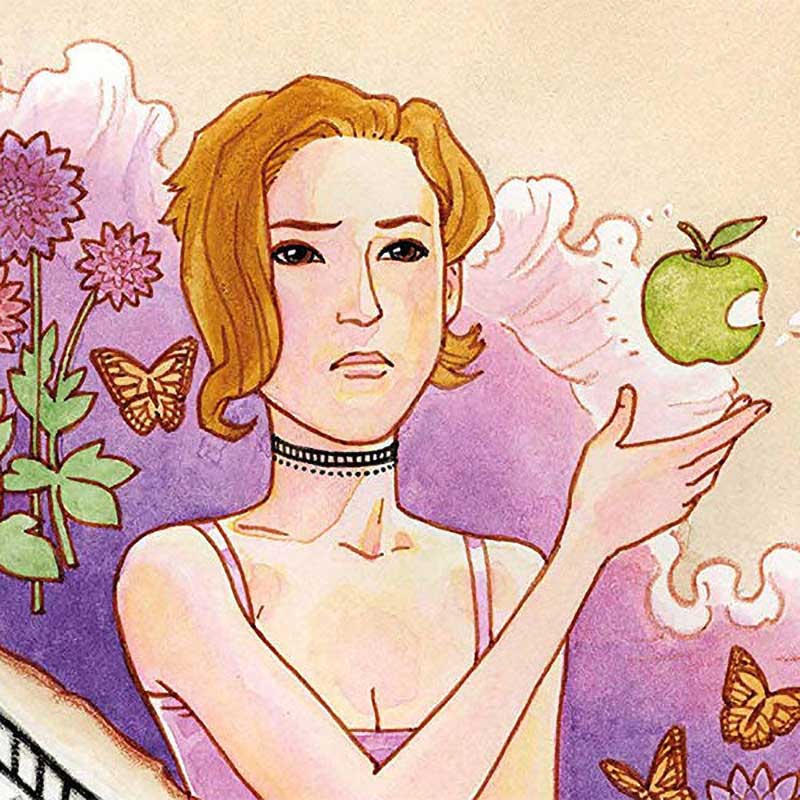 Carla Speed McNeil is the author and artist of Finder. She started working in comics in 1997 and hasn’t stopped since. She has also worked on a variety of projects like providing art for Queen & Country: Operation: Stormfront from Oni Press, adapted and drew Pendragon: The Merchant of Death (based on the prose book by D. J. MacHale) for Simon & Schuster, and drawn fan-favorite Frank Ironwine for Apparat/Avatar, as well as two pages of Transmetropolitan for DC/Vertigo, both by Warren Ellis. Bad Houses was released in 2013 by Dark Horse Comics, after which she began a long series of collaborations with writer Alex De Campi, including Ashes, My Little Pony (IDW), and No Mercy (Image) beginning April 2015. Other smaller projects have included drawing Legends of Red Sonja (Dynamite), the short story Here. In My Head (with writer Elizabeth Genco) for from Image, and shorts in notable anthologies such as The Sleep of Reason and Cautionary Fairy Tales of Africa. She has won an Eisner Award, Ignatz Awards, the Kim Yale New Talent Award from Friends Of Lulu, the L.A. Times Book Prize for graphic novel in 2012, and three Stumptown Comic Arts Awards.