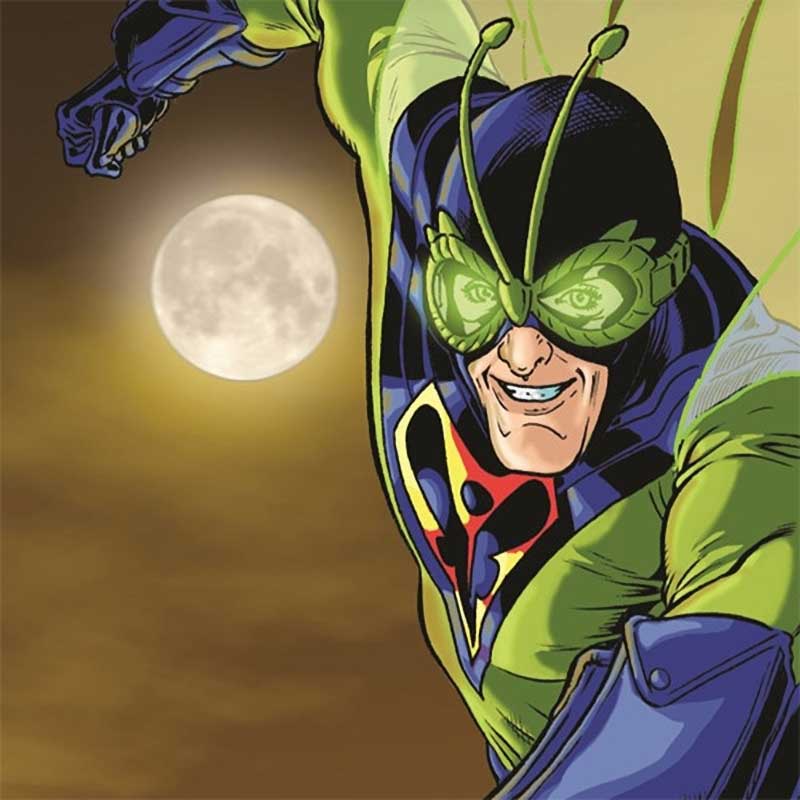 A recipient of the 2011 Inkpot Award for Outstanding Achievement in Comic Art, Jamal Igle is the writer/artist/creator of Molly Danger for Action Lab Entertainment. The co-creator of Venture with Dynamo 5 creator/writer Jay Faerber and the penciller/co-creator of The Wrong Earth for AHOY Comics, Jamal is a comic industry veteran. Jamal’s detailed pencils have graced books as varied as The Narrative of the Life of Frederick Douglas and the all ages action miniseries Race Against Time, as well as mainstream hits such as G.I. Joe, Iron Man, Spider-Man, and Green Lantern. Jamal has served as the series artist for popular runs on Firestorm the Nuclear Man, Nightwing, Tangent: Superman’s Reign, Superman, Supergirl, and Zatanna for DC Comics, Noble Causes for Image Comics, and a four-issue run on New Warriors for Marvel Comics. He’s done just about everything from acting on the small screen and voiceovers for commercials, packaging books for Scholastic, and serving as storyboards artist for Roughnecks: Starship Trooper Chronicles and Max Steel: MX1 for Sony Animation. Jamal is also a popular guest lecturer on the subjects of comics and animation. Jamal worked on White, the sequel to the hit series Black from Black Superpowers/Black Mask Studios in late Summer 2019.